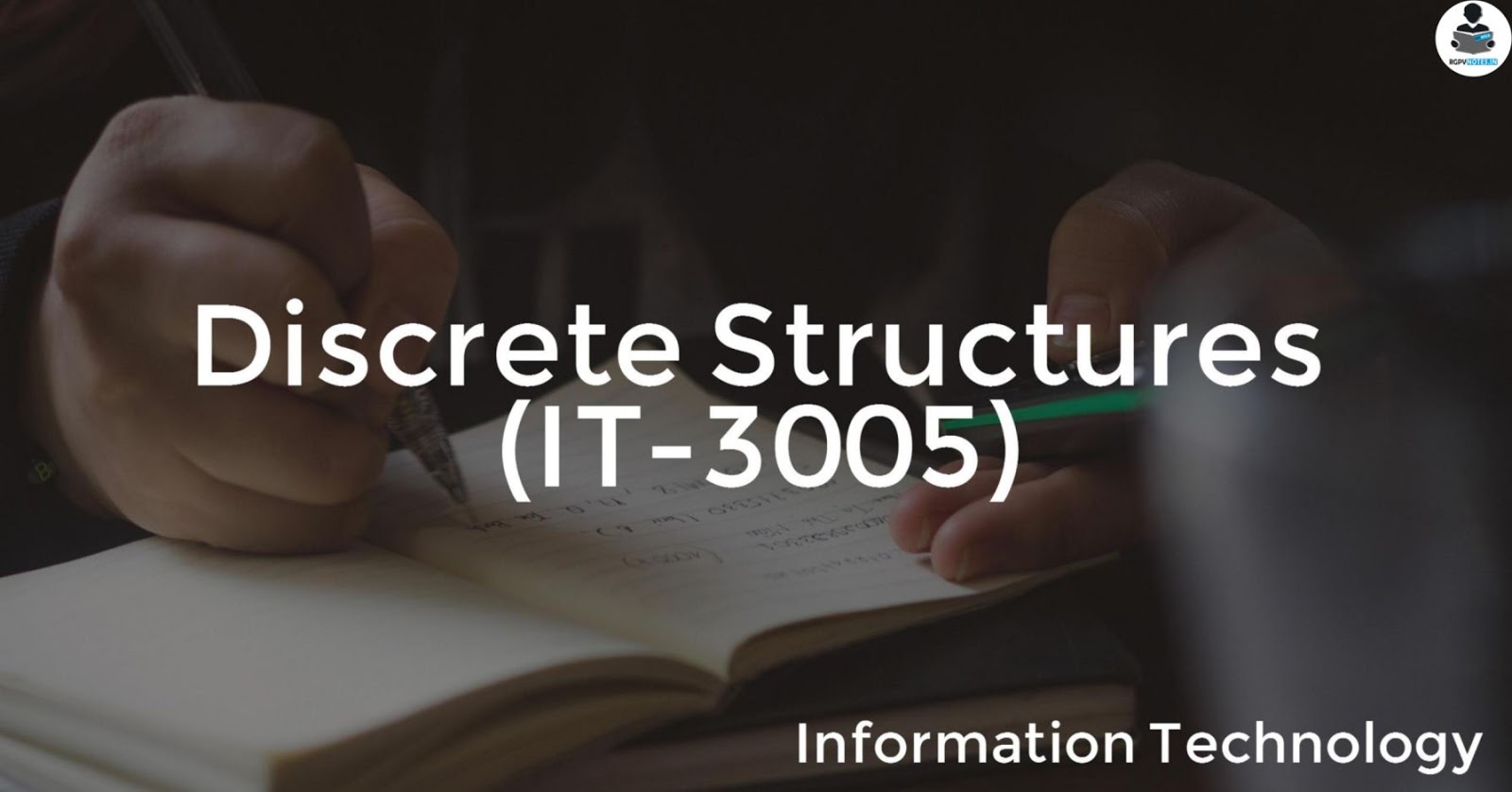 The main objectives of this course are:1. To introduce students with sets, relations, functions, graph, and probability.2. Students can perform set operation and solve logical reasoning and verify the correctness of logical statement.3. They can apply the properties of relations and find partially ordered set and lattices.

On completion of the course: 1. Students will be able to understand the notion of mathematical thinking, and algorithmic thinking and be able to apply them in problem solving such as formal specification, verification, and basic concepts of set theory.2. Students understand the basic principle of Boolean algebra, logic and set theory.3. Be able to construct simple mathematical proof and possess the ability to verify them.

Popular posts from this blog